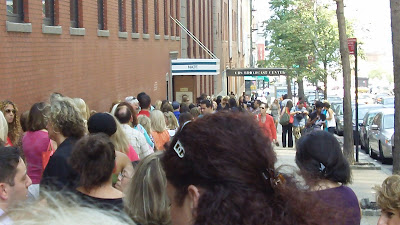 So my sister and I went to a taping of the Nate show a couple weeks ago! It was sooo much fun, of course I didn't get around to blogging about it (aka...lazy blogger).

Well the show premieres today at 3pm...but the one we went to is on Wednesday. It's the one that Dolly Parton is in. And they show the preview videos on his site right now... 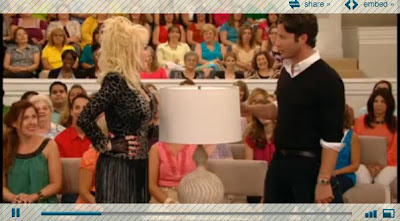 I'll share more later!!!! We were sitting so close we could reach out and grab him.

The only bad part is because we were front row..we couldn't sneak pictures because it wasn't allowed and would of been extremely obvious! 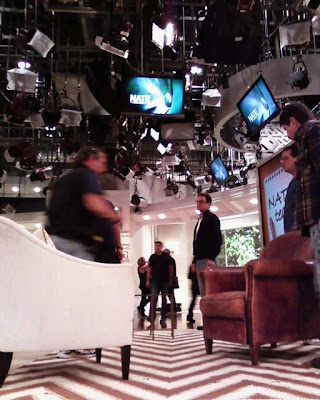 (my only cell phone shot after the show)

Woo hoo we love Nate..yeah....yummy yummy yeah! lol You look really good, cant wait to see how horrific I look balling my eyes out on Wednesday. Keep your phone close by because you know I will be texting you. Love that rug... 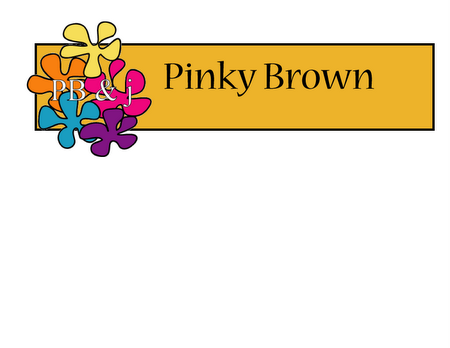 jade
Hi, I'm Jennifer Fuchs.I love HOME design and creating new things out of the ordinary!!! I love painting, drawing, making Vines and all things handmade! Love fashion, shopping and blogging! I blog about what's new with Pinkybrown and to bookmark beautiful things that inspire me! Email me: Pinkybrown2005(AT)gmail.com 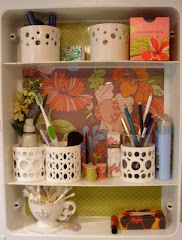 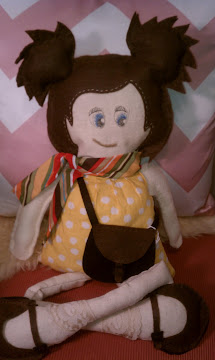 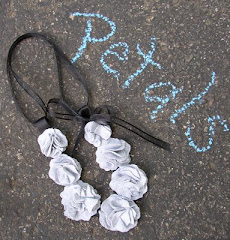 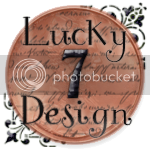 As seen in DTDT Issue 2 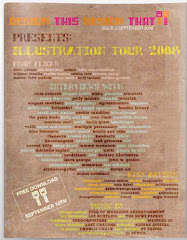